The 44th edition of the ADAC Zurich 24h Race will take place on the Nürburgring-Nordschleife from May 26th to 29th, 2016. The motorsport highlight in the Green Hell takes place on the Corpus Christi weekend. In the coming year again: the FIA ​​World Touring Car Championship (WTCC).

"Even if the FIA ​​calendar is not yet fixed today, after the very successful premiere this year, we are more than confident that the best touring car drivers in the world will again compete on the Nürburgring-Nordschleife next year" , explained race director Walter Hornung and drew a positive conclusion:

“This weekend, the 24-hour race once again impressively demonstrated why the friends of the Nordschleife call it the 'Race of the Year': It was great, thrilling sport and a party for the whole family. This is the mix that is fascinating for drivers and fans alike.

The race director was right, of course, it was another motorsport festival. At this point we also want to point out the problems, the open points and the many questions that have to be answered by then! And if you don't know what it's about, you should talk to Mike Frison!

It is quite impressive what Hyundai has done in the past 25 years, since the Korean brand has been selling cars to us ...
bySP-X Editorial Team | AutoHub 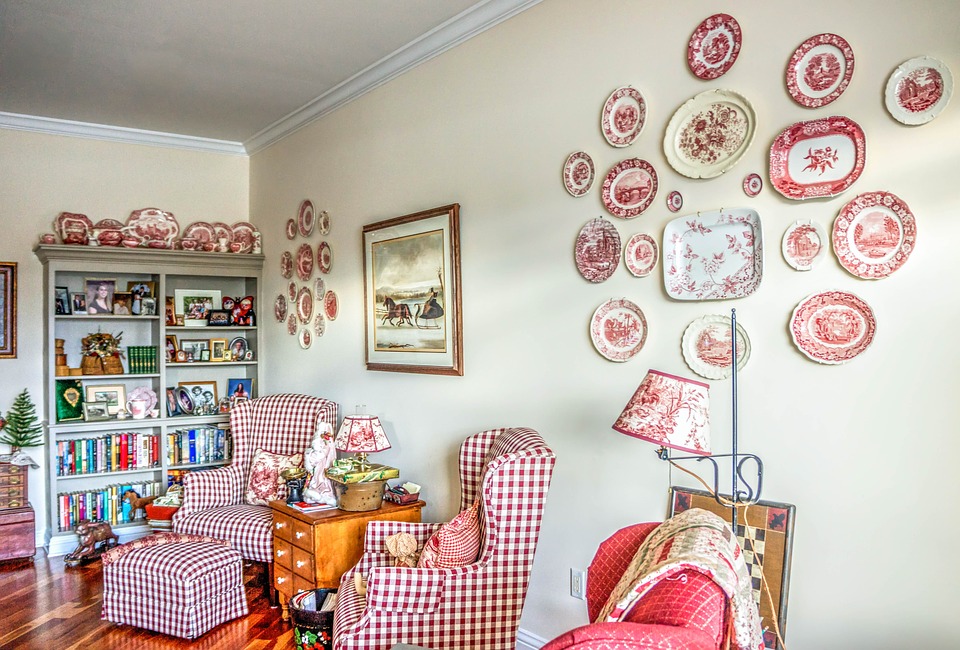 The Big Oxmox advised her not to do so, because there were thousands of bad Commas, wild Question ...
byBjoern

Tesla is making its cars fit for driverless driving. All new cars from the electric car brand will now receive the necessary ...
byHolger Holzer

The Renault Twingo now has the daytime running lights in the headlights. And a few more details change in the ...
byHolger Holzer

Analytical cookies are used to understand how visitors interact with the website. These cookies help provide information on metrics the number of visitors, bounce rate, traffic source, etc.