Porsche remains a master at inventing new sub-variants of the 911. With the Carrera T, there is now a derivative of the basic XNUMX that promises an extra portion of puristic driving fun for a five-figure surcharge.

The same applies to the Porsche 911: The basic version is comparatively cheap, but possibly a little bland. Those who invest around 10.000 euros more can now alternatively get the Carrera T, which is only offered as a coupé and has more spice and puristic XNUMX fun promises. However, its slightly more pointed design does not only bring advantages. But that's whining at a high level.

The Carrera T is a young, but not completely new 2018 derivative. A version of the same name based on the 2019 generation 991 was already offered between XNUMX and XNUMX. Like the first T, the new edition as a dynamically sharpened version is positioned just above the base, but in terms of performance it remains at the base level and thus remains well below the Carrera S. 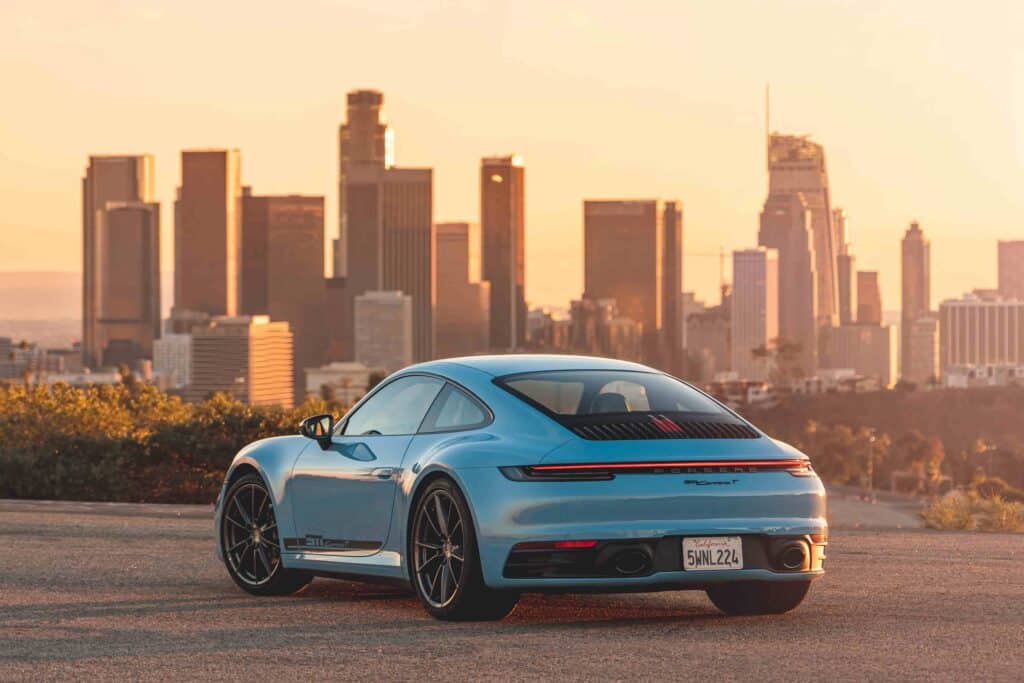 The drive is identical to that of the 911 Carrera. Means: 283 kW/385 turbo hp, which is directed solely to the rear axle. Unlike the Carrera, the Carrera T can also be used as an alternative to the 8-speed PDK manual 7-speed gearbox to get. The T thus offers the only possibility of manually managing the power of the entry-level XNUMX engine via gearshift travel, which is also shortened as standard. At Porsche, a high order rate for the manual transmission is assumed, because the T focuses on the more puristic driving experience, which is why, among other things, no all-wheel drive is offered. 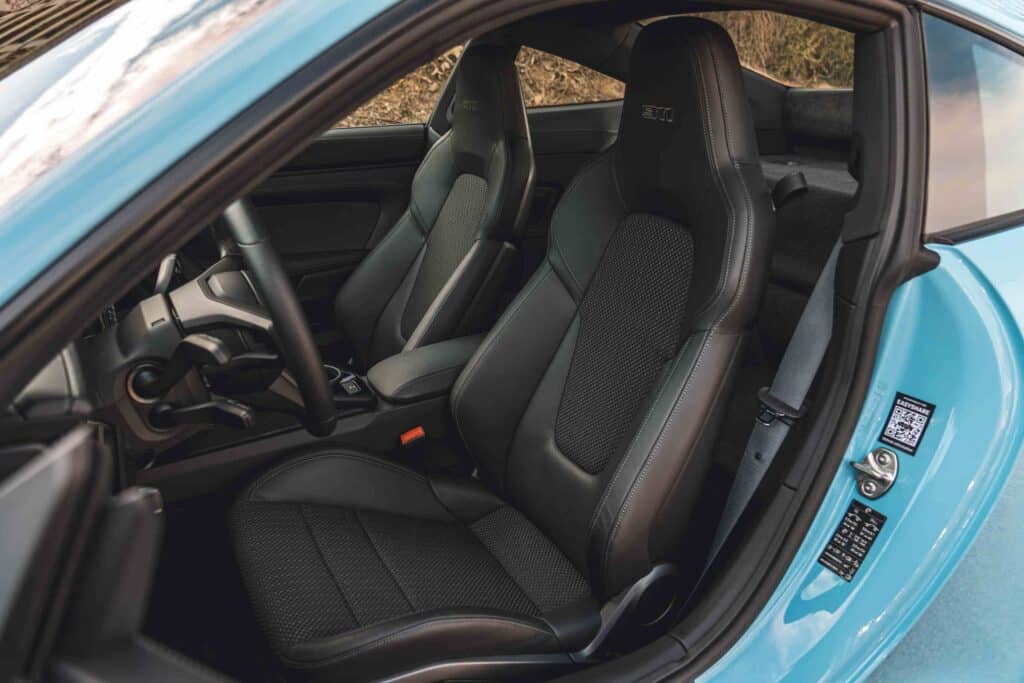 The electrically adjustable sports seats are standard on the Carrera T

With the T, Porsche has also made further adjustments with weight savings towards performance turned. At 1.470 kilograms, the new version is 35 kilograms lighter than the normal Carrera with PDK. For example, doing without the rear seat and seat belts saves over 7 kilograms. Instead there is behind the front seats a larger carpeted open space. If you don't want to do without the emergency seats, you can order them for the T. A lighter battery, thinner windows in the rear and the absence of insulating material save further kilos. 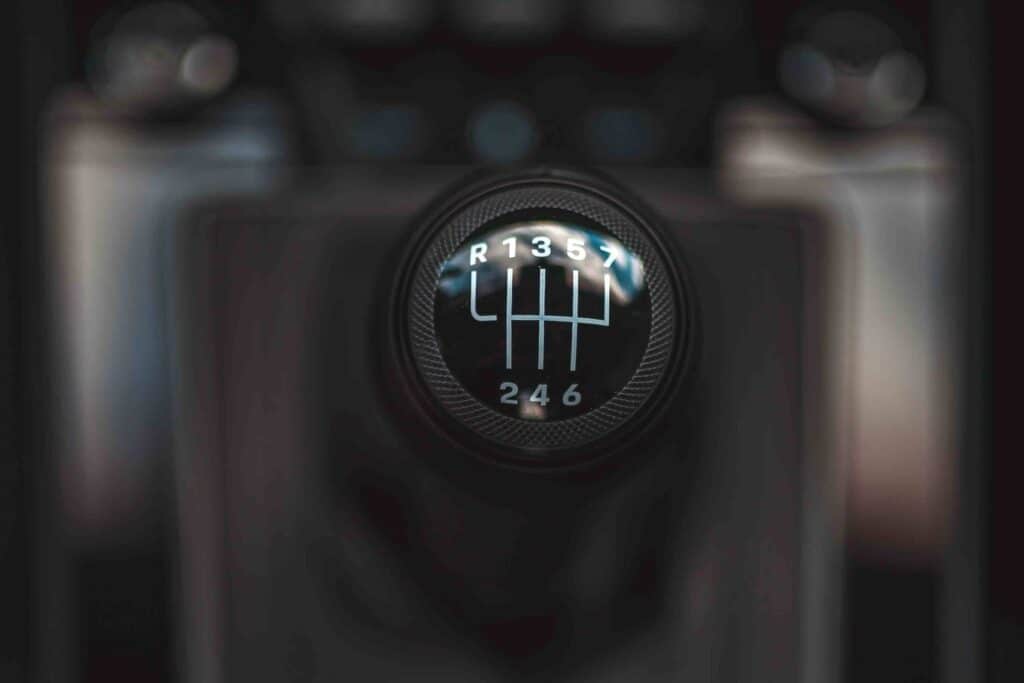 In addition, a few performance treats reserved for the simple Carrera are part of the equipment. For example, there are mixed tires with 20-inch light-alloy wheels in titanium gray at the front and 21-inch at the rear. In addition, the T offers the PASM sports suspension including body lowering by one centimeter as well as the SportChrono package. Finally, the GT sports steering wheel, sports exhaust system and sports seats Plus are also on board. All of the details mentioned so far, together with a few gray accents on the outside, are part of the standard scope and style-defining character of the T. Optional is also the All-wheel steering of the Carrera S can be ordered, which allows even more precise and agile arrowing through tight corners. 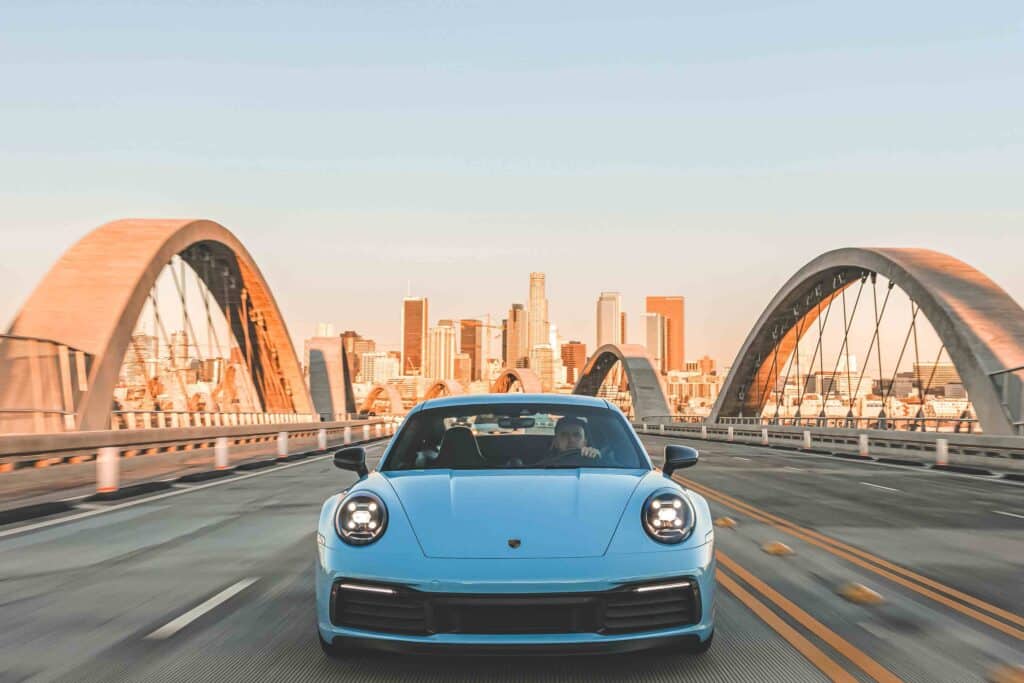 According to Michael Rösler, project manager for the entire 911 vehicle at Porsche, weight was saved in key areas of the T, which is why you should experience it noticeably more agile and balanced compared to the normal Carrera. We can convince ourselves of that winding roads the local mountains of Los Angeles. In order to get there, we first went over highways, on which we got to feel every second of the abundant bitumen seams. The chassis is harder, the acoustic insulation is lower, which clearly has a negative effect on the comfort experience.

The 3,0 liter boxer engine is also acoustically more present. Its mechanical noises and the sound that can be adjusted in volume at the push of a button Sports exhaust system convey a lot of classic 911 feeling. At least it feels like a bit of the purism of the early XNUMXs is making its way into the T, which has been lost a little more with each new generation of the series. Occasionally, however, one also perceives turbo whistles in the Carrera T. Nevertheless, the response of the six-cylinder often conveys the feeling that a classic naturally aspirated engine in the rear could do its propulsion work. However, driving in a high gear at low revs can contribute to turbo lag and some sluggishness spontaneous performance query experience. Even if you first have to get used to the many gears, it's fun to let the shift lever slide back and forth through the shift gates almost as if guided by an invisible hand. Shifting down two gears, the boxer pushes bearishly forward.

Left-right and even higher

On the winding mountain roads we could largely do without manual work. In fact, third gear is enough to rush into the next bend with powerful thrust after the apex of the curve. The sports seats covered with Race-Tex, which give a lot of lateral support, but with too much, are experienced as pleasant during faster left-right maneuvers hip gold also constrict. That lateral dynamic potential is high, very high. Higher than the normal Carrera, as XNUMX expert Rösler promises? It's hard to say without a direct comparison.

More equipment, more appeal and more character compared to the basic XNUMX - these are the clear strengths of the Carrera T. These characteristics alone can be used as justification for investing an additional five-digit sum. On the other hand, you have to be willing to give up some comfort. 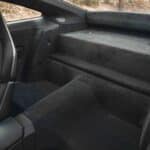 There is a yawning emptiness in the rear. If you want a rear seat, you can order one for the Carrera T as an option 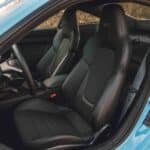 The electrically adjustable sports seats are standard on the Carrera T 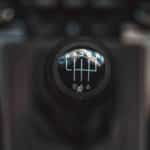 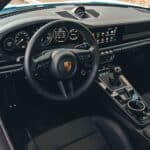 The workplace of the Carrera T is digital, networked and yet classic 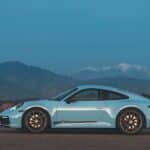 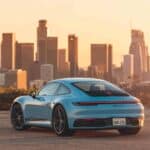 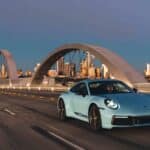 Even in the eighth generation, the Porsche 911 remains true to itself 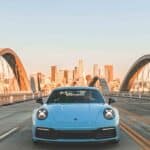 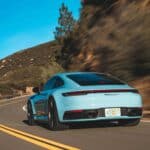 At the rear of the Carrera T is the acoustically present 3,0-liter biturbo with 385 hp 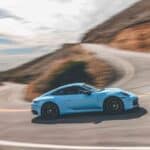 Above all, the 911 Carrera T wants to attract customers who are looking for a purist, sporty driving experience 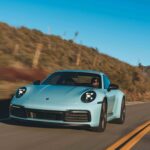 With the Carrera T, Porsche is now offering a dynamic, puristic variant of the basic 911 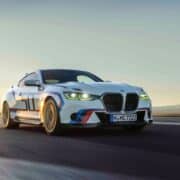 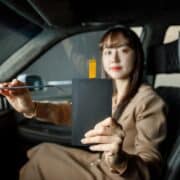 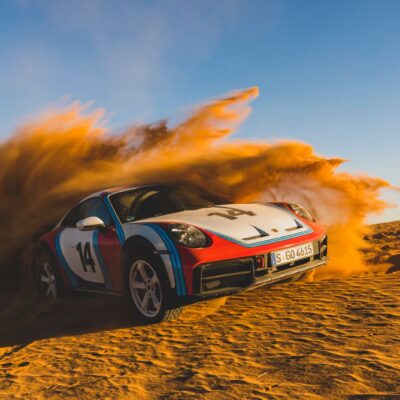 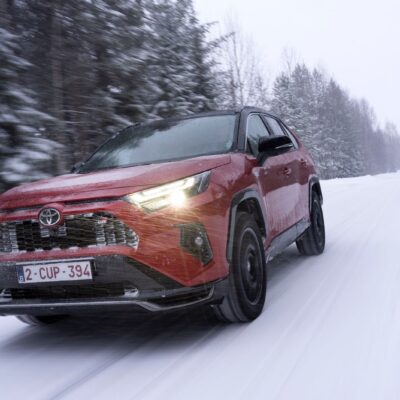 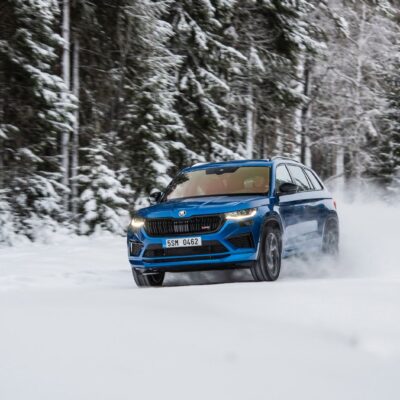 You have money or you don't.